What is a Judge Executive? 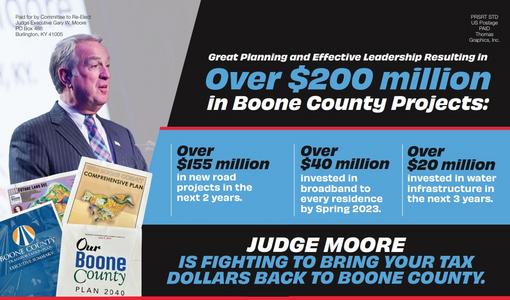 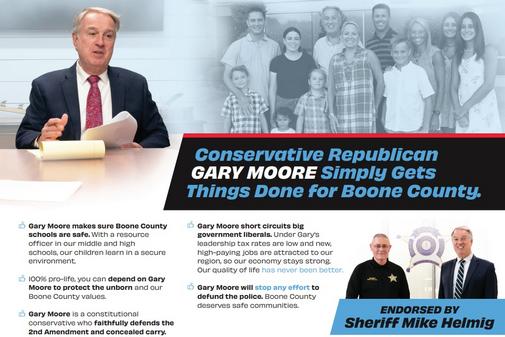 The term “Judge Executive” is one of the more confusing in public service. In spite of being called “Judge”, after a reorganization passed in 1975 in Kentucky, Judges Executive no longer have any judicial responsibilities. In other states, this position is most often known as the “county executive” or “county mayor”.

Ideally, the Judge Executive’s job has another critical component—serving as the county’s ambassador to the rest of the world. In this role, he or she establishes and maintains relationships with other agencies and governments. The Judge Executive is the appointing authority for many boards and commissions, often with the need for the Fiscal Court approval. The Judge Executive can and should partner with other elected officials and community leaders to influence state and federal legislation and budget decisions that affect the county. These relationships are crucial, given that available state and federal funds far exceed what local governments have to spend.