Gary Moore’s tenure as Judge/Executive parallels a distinguished career in both private business and public service. Judge Moore currently serves as immediate Past-President of the National Association of Counties (NACo) and first Vice President of OKI Regional Council of Governments. He is the past Chairman of the St. Elizabeth Healthcare Board of Trustees and recently completed his term as President of the Kentucky Association of Counties (KACo).

Judge/Executive Gary Moore has provided vision and leadership for Boone County during a period of tremendous growth and development.  As a result, in just the last ten years Boone County has been awarded over 150 economic projects totaling $3.6 Billion in capital investment, creating more than 16,000 new jobs.  Boone County’s population has increased from 86,000 residents in 2000 to over 135,000 according to the recent 2020 census.

Judge Moore continues to build strong partnerships with the cities, schools, and agencies across the county, state and the region. These working relationships have delivered results that have improved the economic development, growth, and the overall quality of life for people of Boone County.  With Judge Moore’s leadership, the County has continued to grow as a wonderful place to live, work, and raise a family. 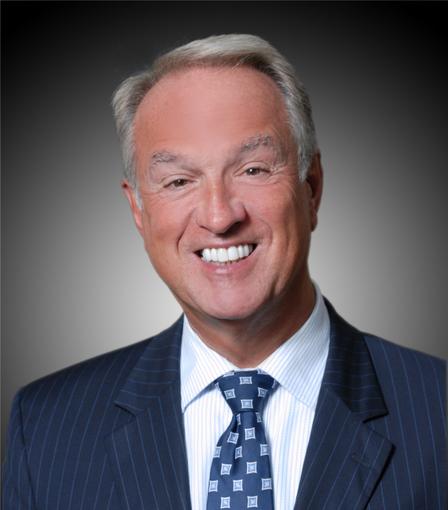 Where do I vote?